– the house is situated in the southern section of the yard, which is shared with neighbouring house no. 9014
– it is oriented in the east – west direction
– the house consists of an entrance hall, a storage chamber and a room
– there is a cellar below the storage chamber
– the front facade and the yard facade are coated with clay and painted with white paint
– the south facade and the west facade are covered with boards
– it has a high, stone underpinning
– it has double, two-wing, four-panel windows in a wooden frame
– there is a stone staircase in front of the entrance to the house
– it has a saddle, shingle roof with angled shields
– at the top of the front shield, there is a roof window and a half-circle decoration with a peg
– on the south side, the house has a brick chimney and two small ventilation roof windows 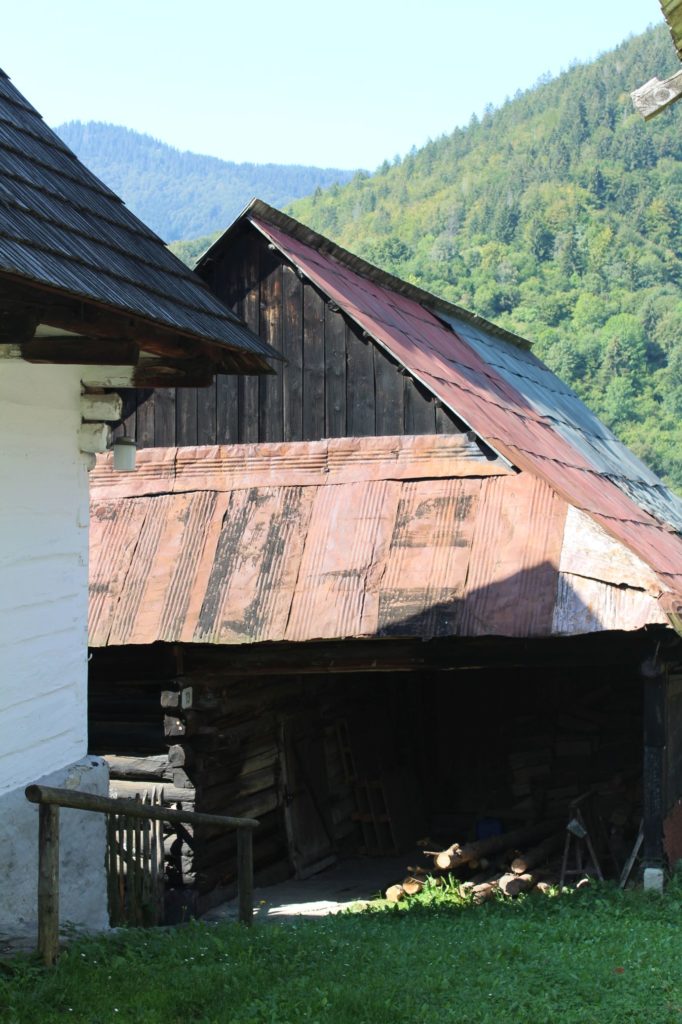 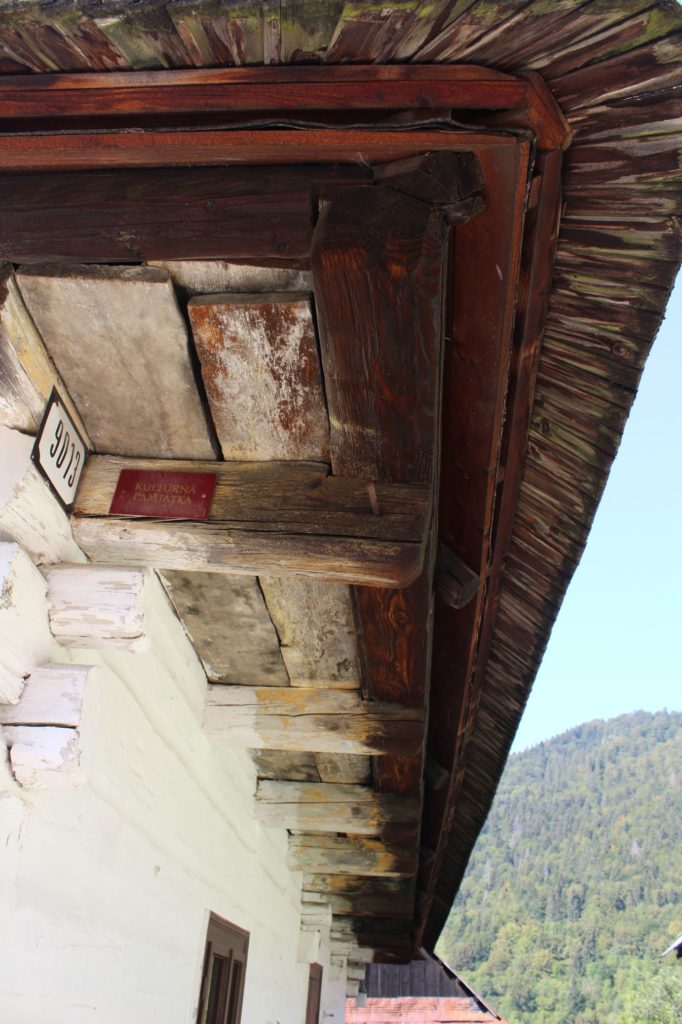 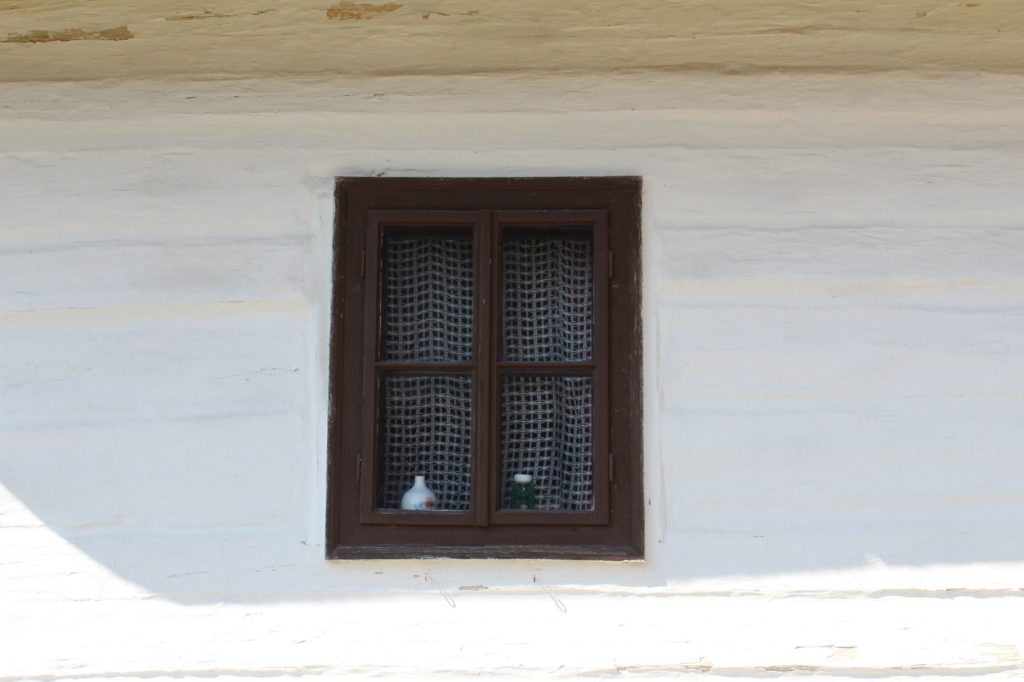 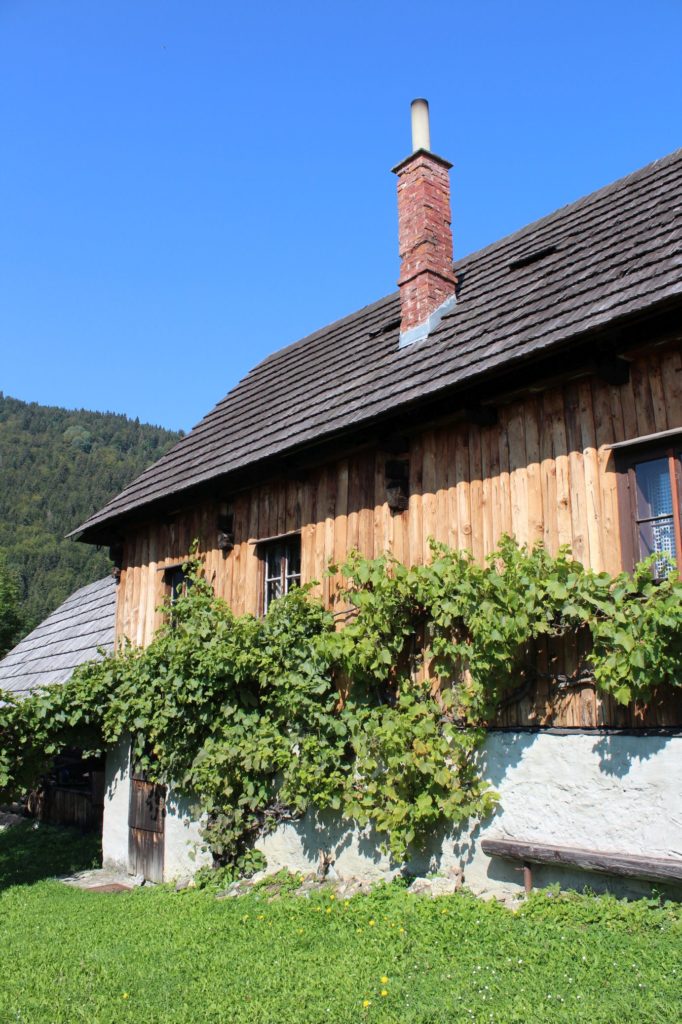 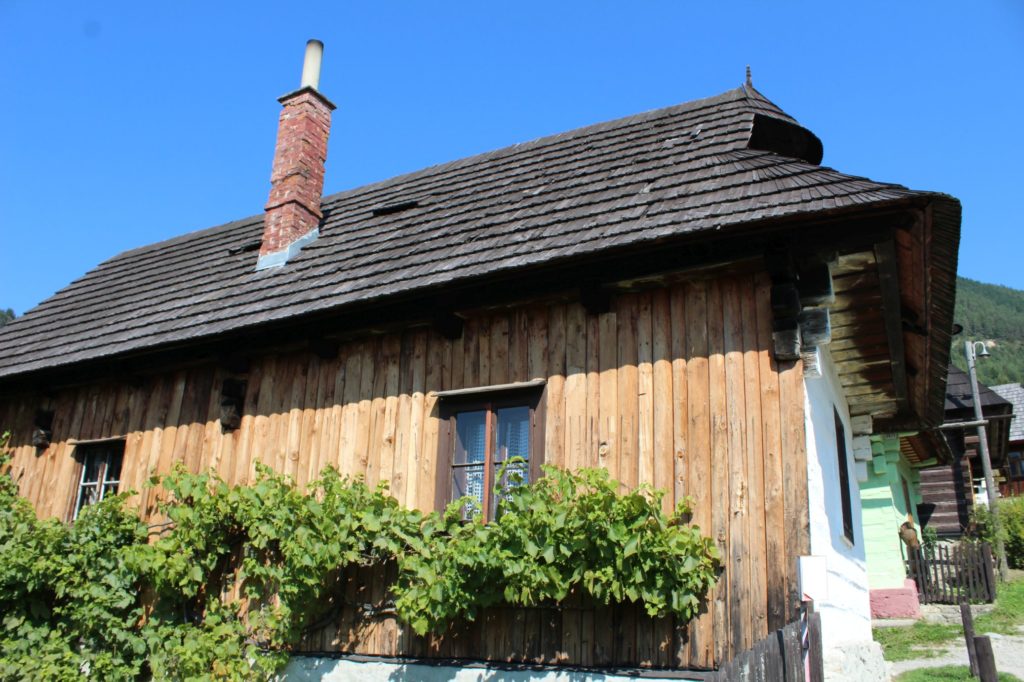 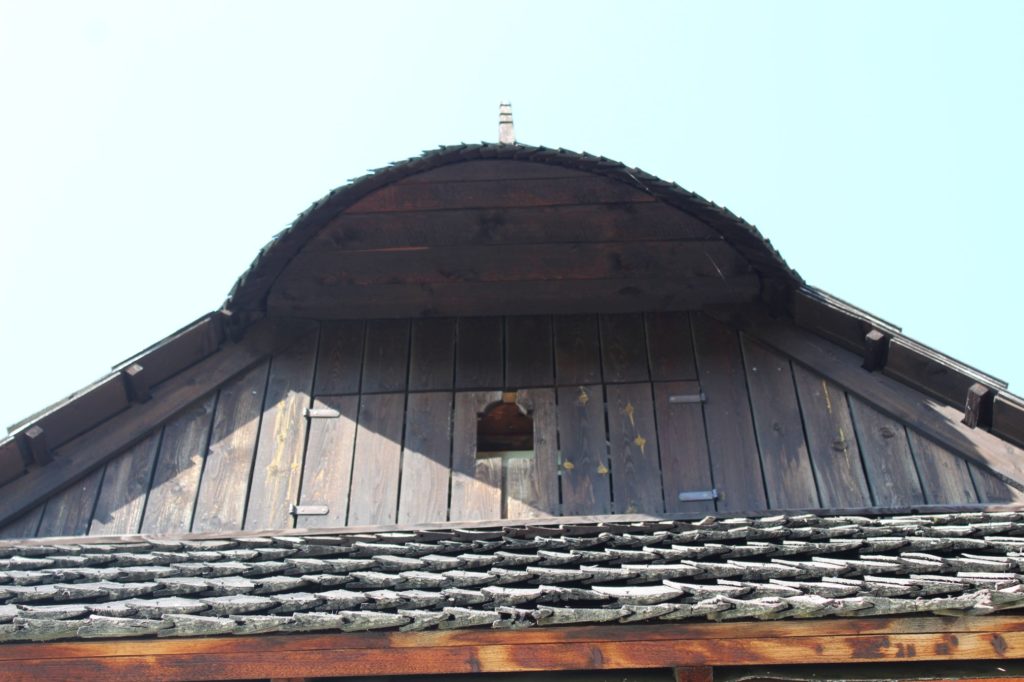 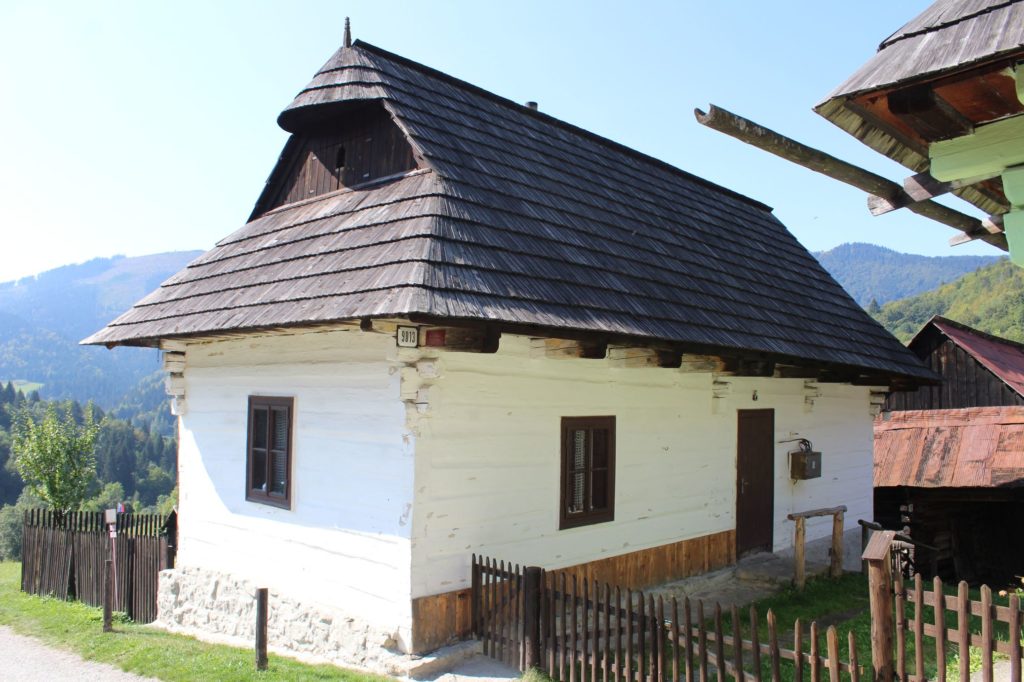 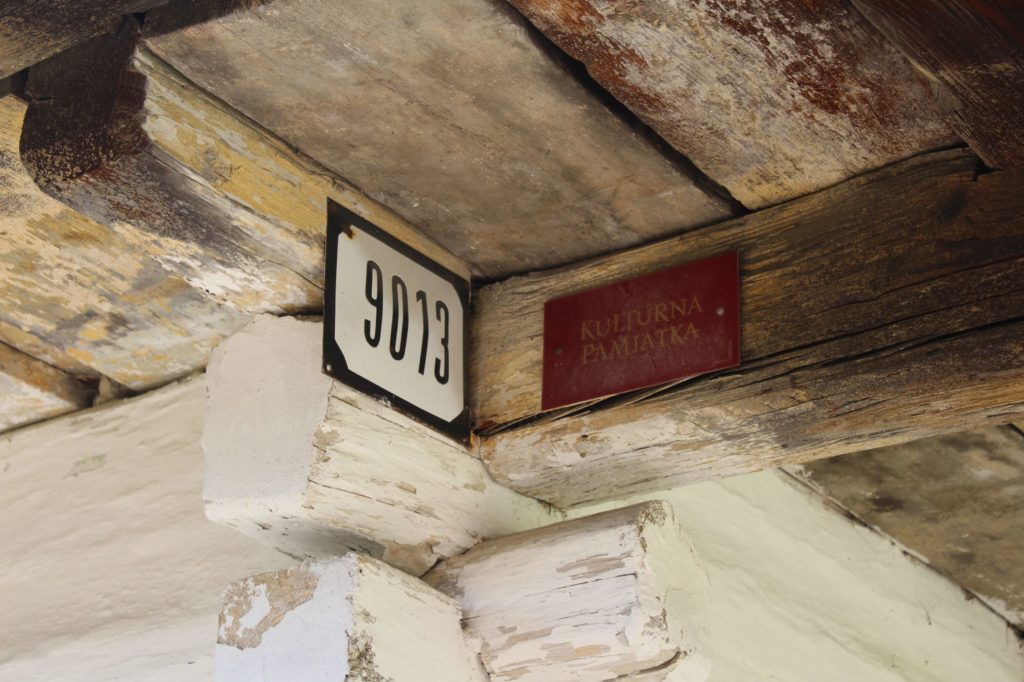 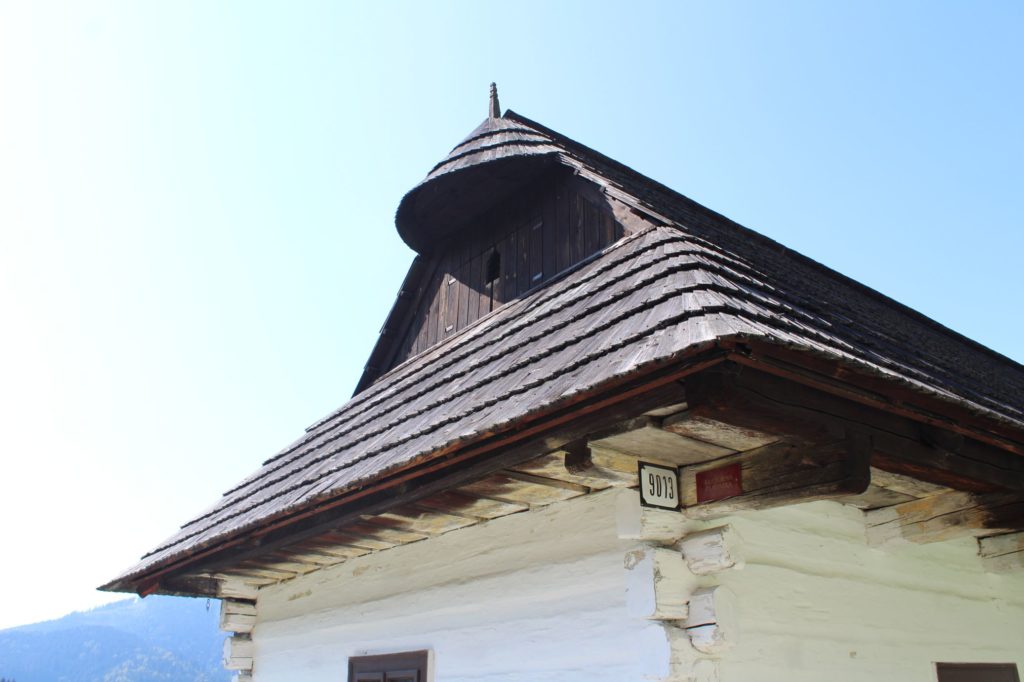 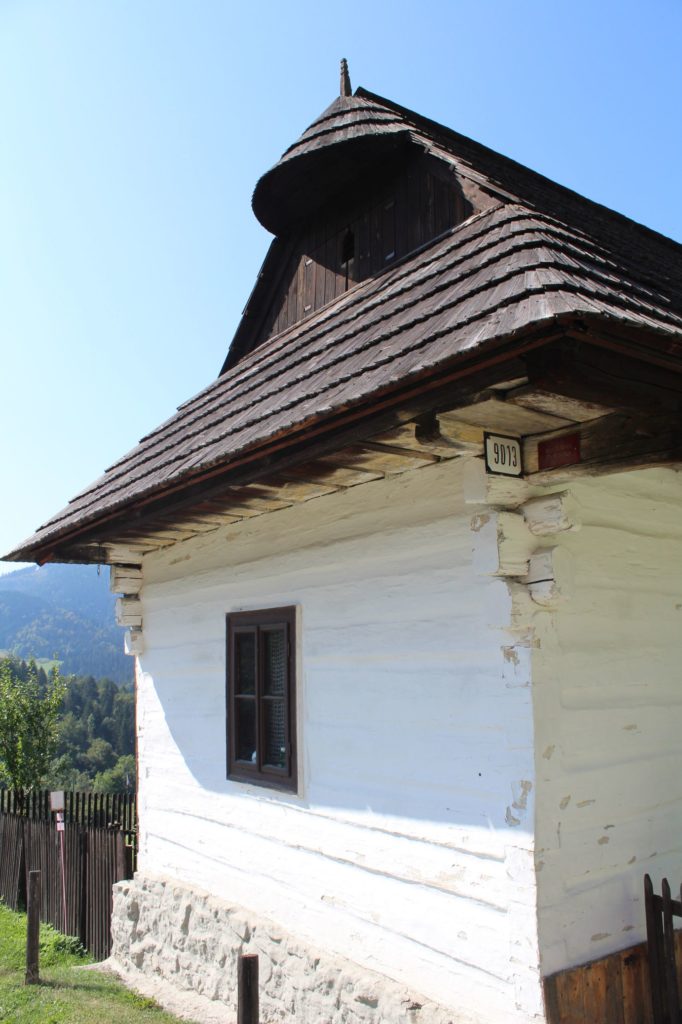 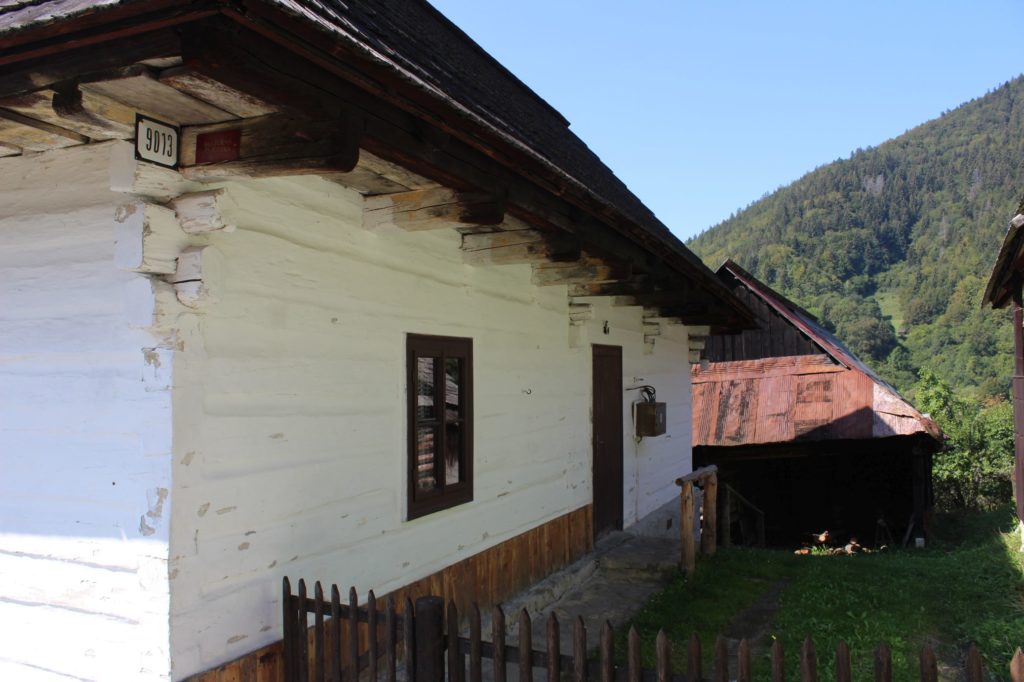 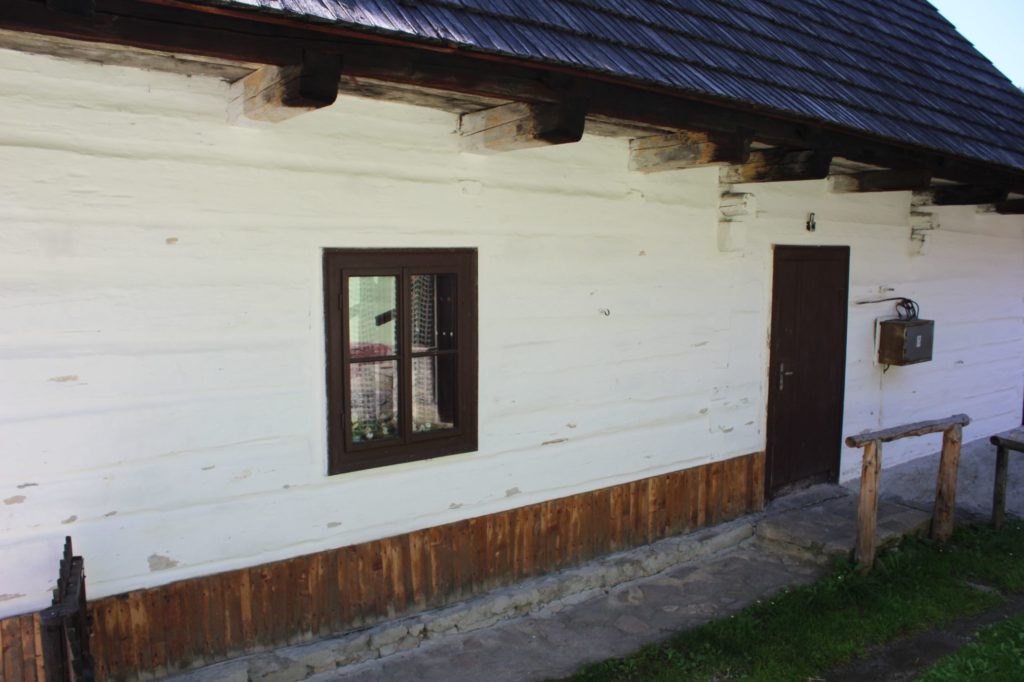